What the Heck is an Occupancy Sensor Switch? and Why You May Need One

Looking for a way to make midnight snack and bathroom visits a bit easier? When you are half asleep, the last thing you want to do is fumble around trying to find the light switch. Occupancy sensors are the solution. The devices use infrared, ultrasonic or microwave technology to sense when someone enters the room and it turns the lights on or off automatically. 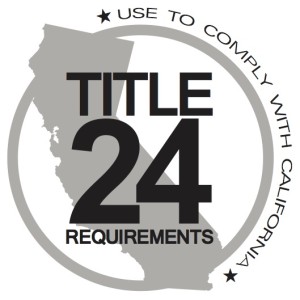 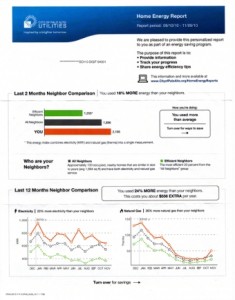 Not only do occupancy sensors make life easier, but they are also great for saving power. If the kids are constantly running through the house, switching the lights on and then going back out, it’s going to really drive up the electricity bill. Occupancy sensors can fix the problem and saving electricity is not only good for your wallet, but great for the environment.